Qi or Chi (pronounced chee) means vital energy. This is the energy of all living things and the cosmos.

Thousands of years ago ancient Chinese masters had discovered through meditation and intuition what would take Albert Einstein to theorize and modern science to prove in modern times. Namely that everything, including all matter and even ourselves, is nothing but interwoven fields of energy.

It is a form of meditative exercise used to train the mind, body and spirit. Chi Kung uses a variety of methods in order to cultivate, regulate and flow the Qi.

The Key & The Lock 鍵

“One day long ago, a highly accomplished martial artist had reached the limits of his training. He desired to break through his current limits to reach new heights. So, he set off on a quest. He journeyed far and wide in search of a martial arts master who could teach him deeper secrets to unlock. After searching for over a year in vain, he finally came upon a very old master who he hoped had such secrets to reveal.”

There are three major types of Qigong exercises.

The videos below show the practice of some beginner Qigong exercises including Ba Duan Jin and Tai Chi as well as an intermediate set of Zhan Zhuang exercises.

Stay tuned for more content as I flesh this Qigong section out! 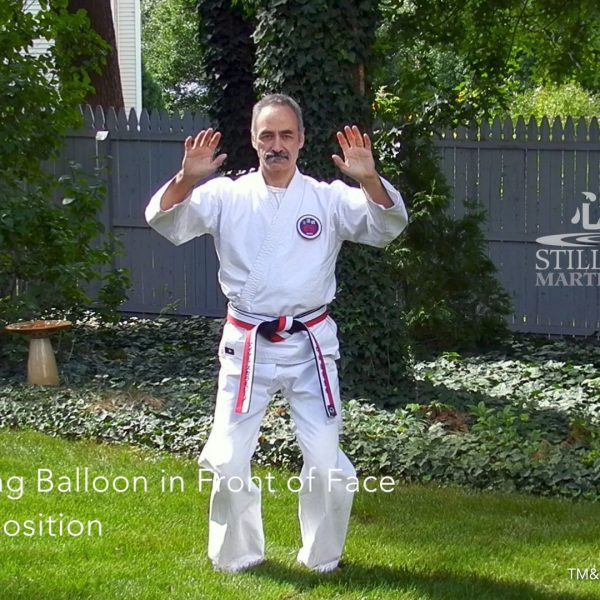 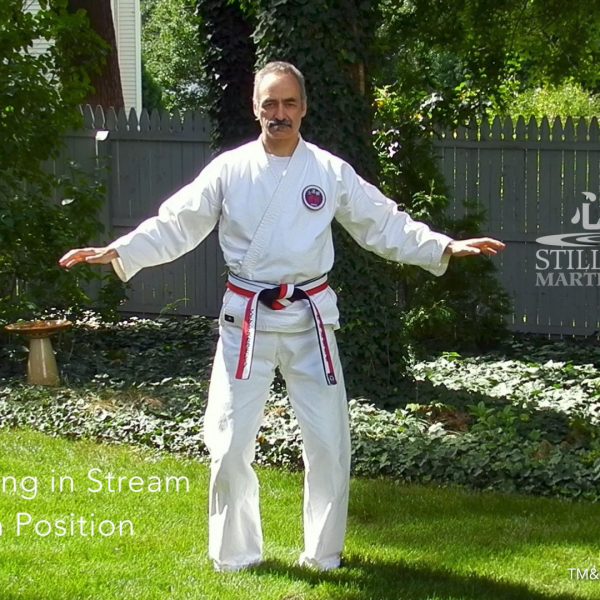 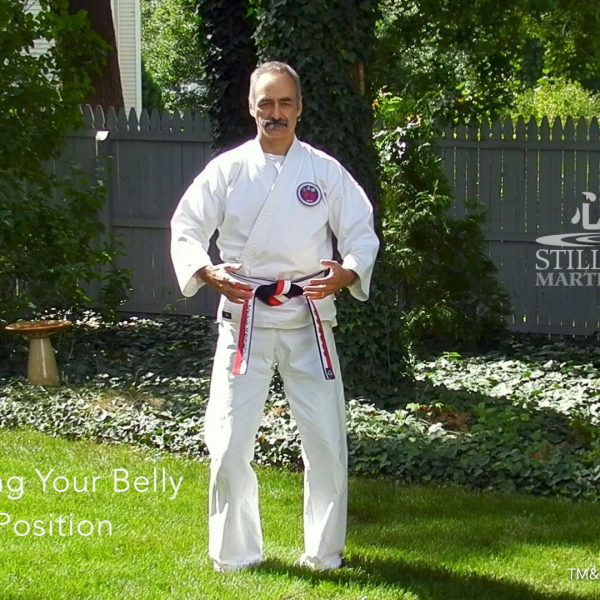 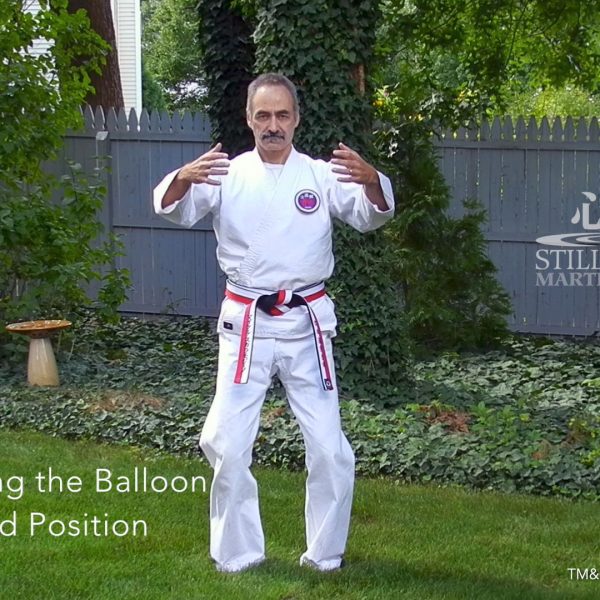 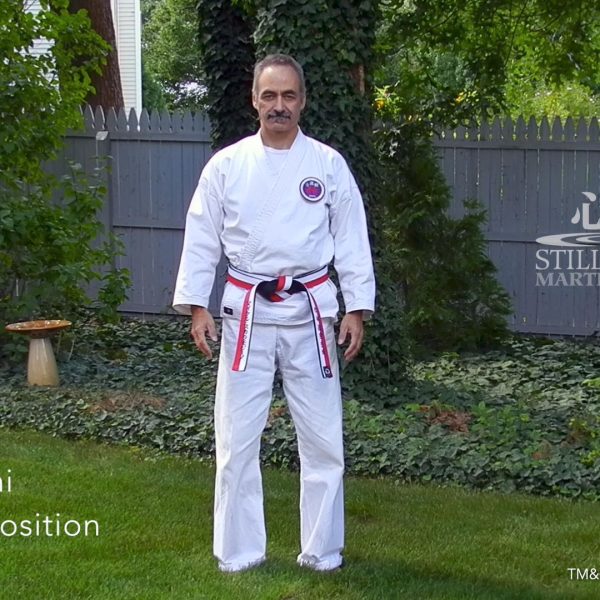 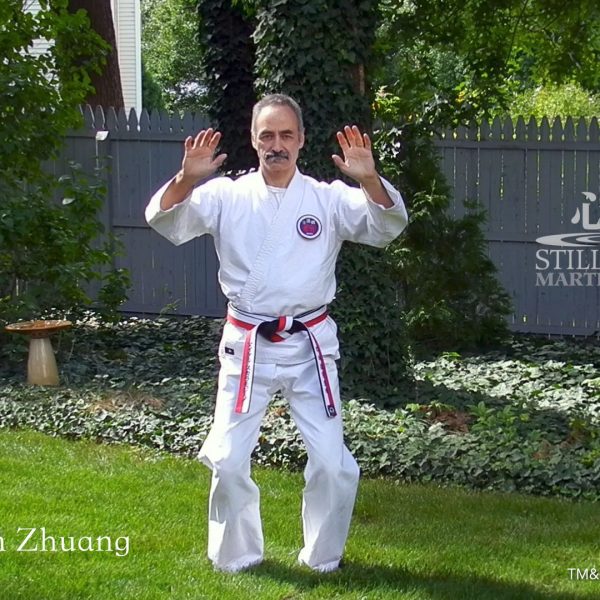 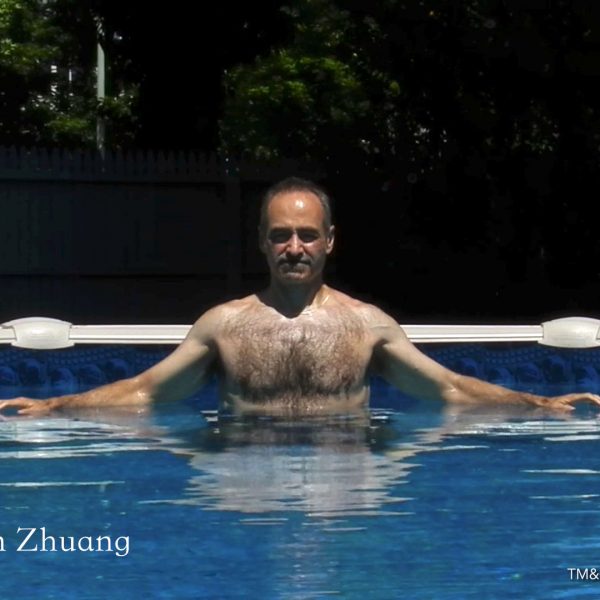 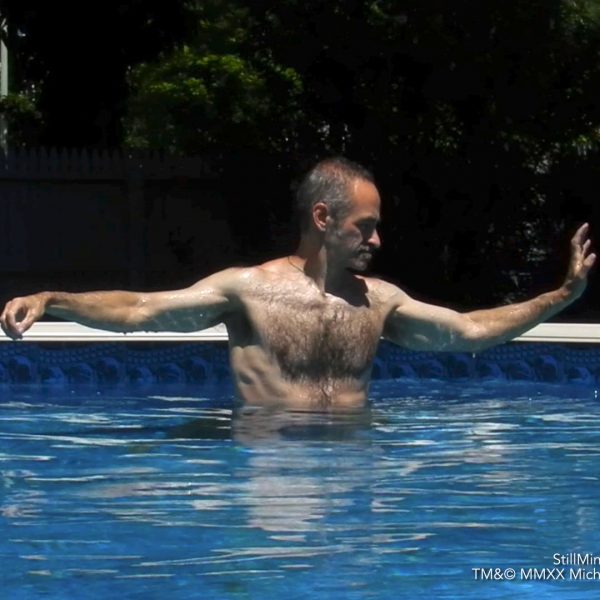 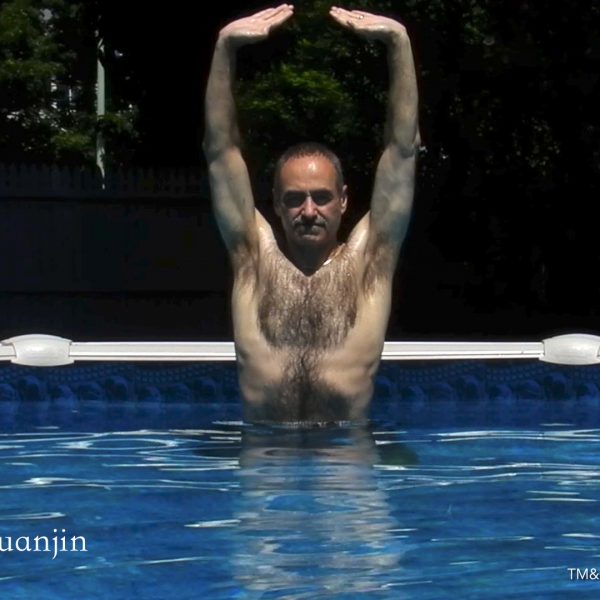 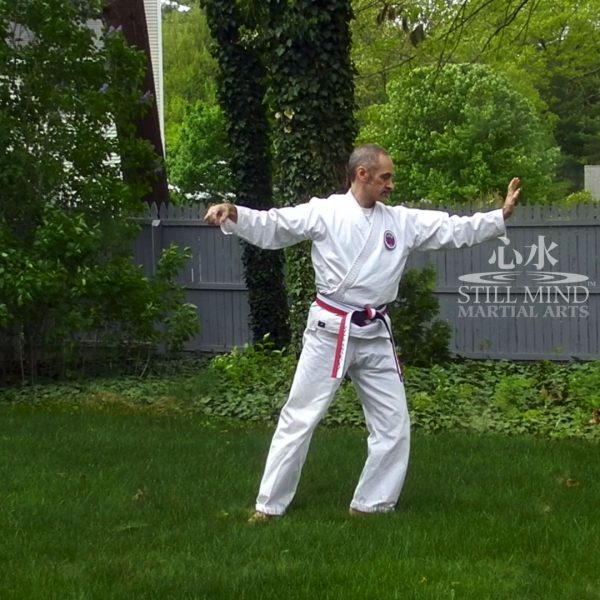 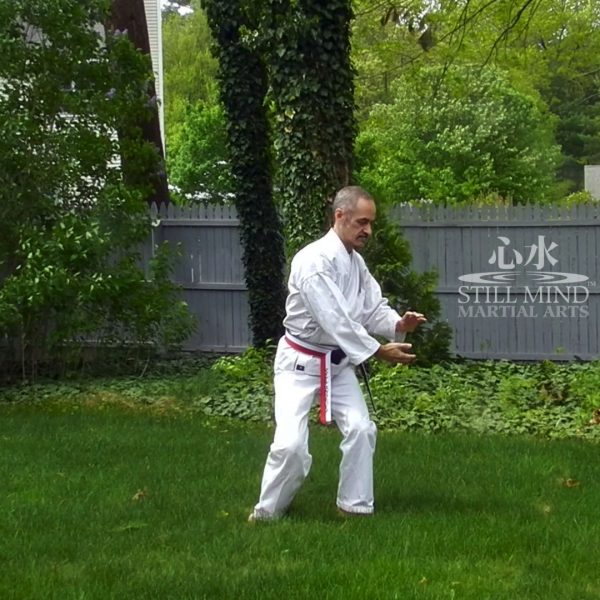 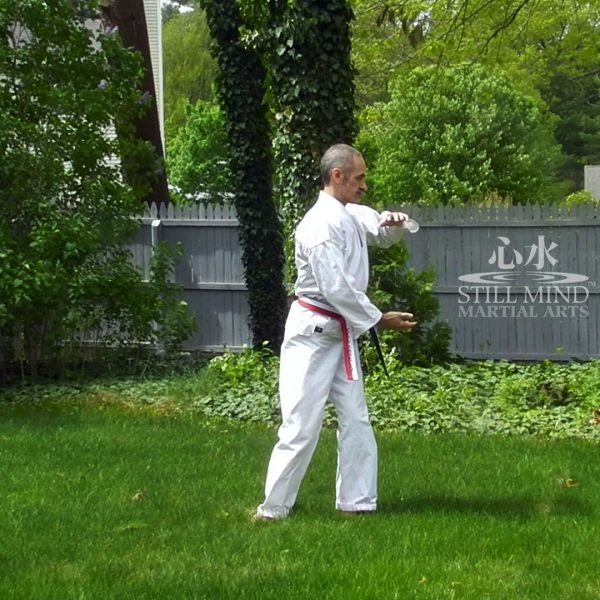 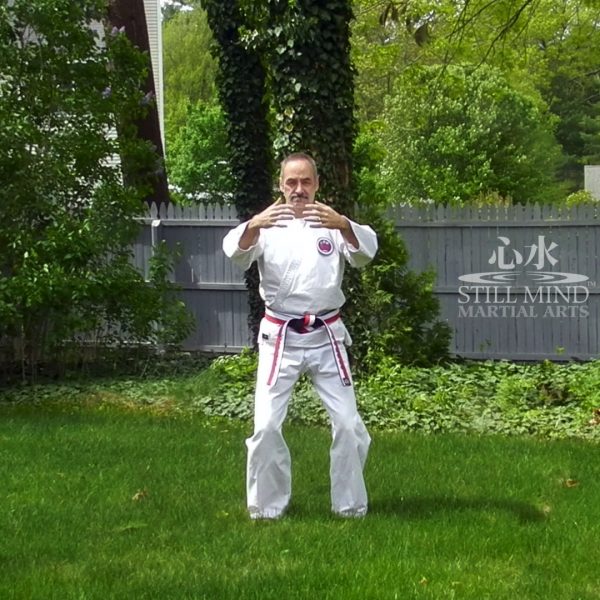 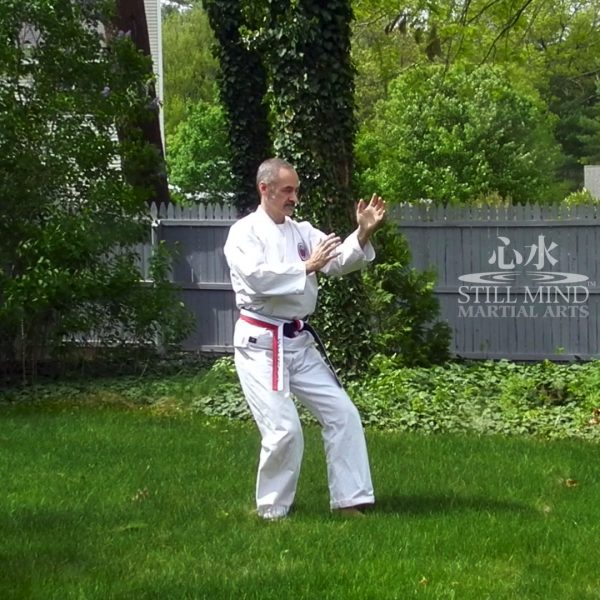 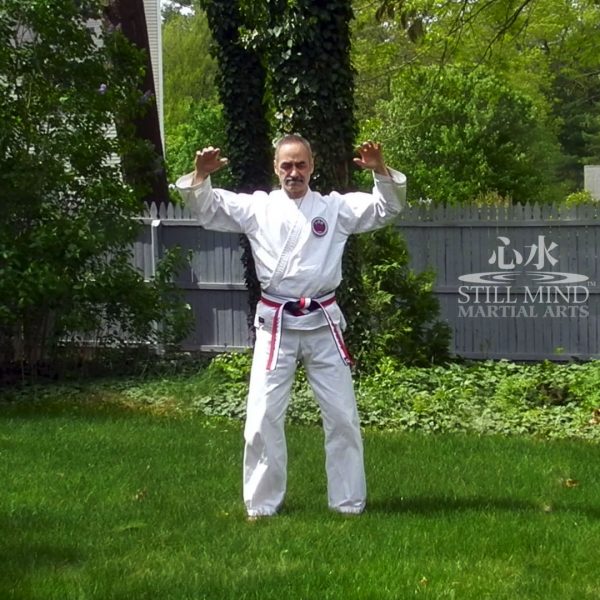 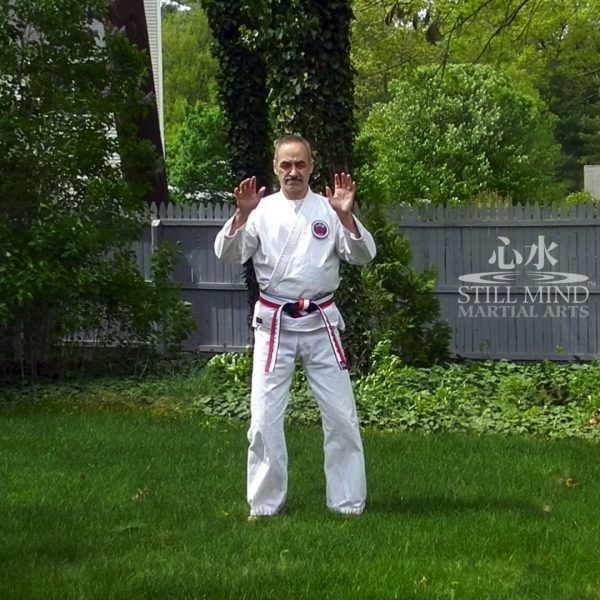 Tai Chi Motion Meditation #1 Up & Down 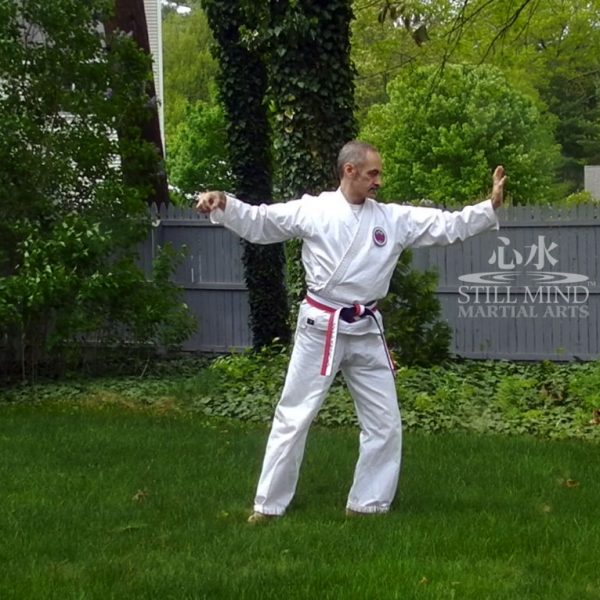 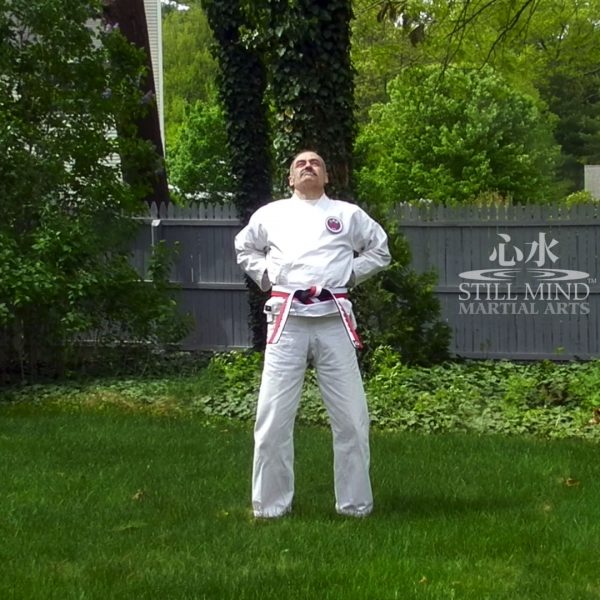 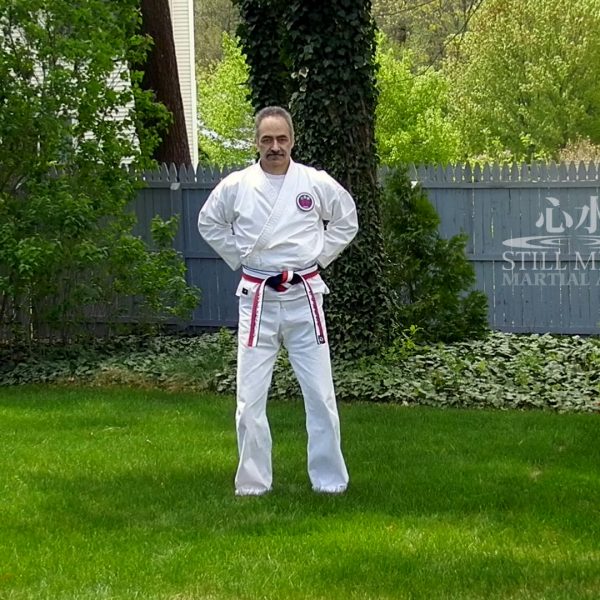 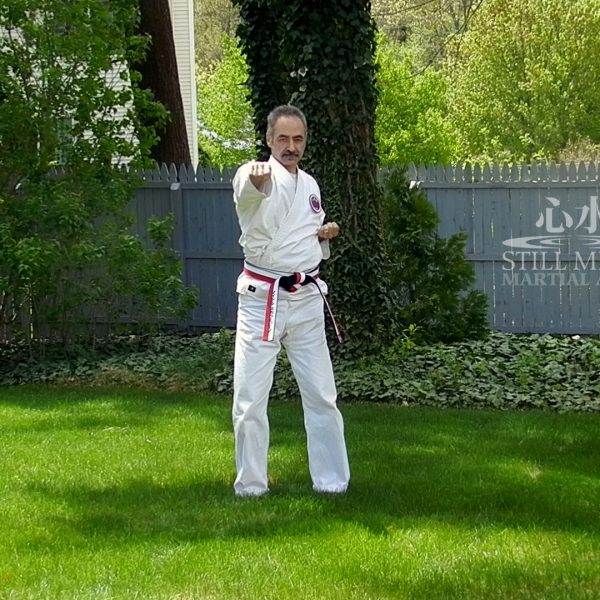 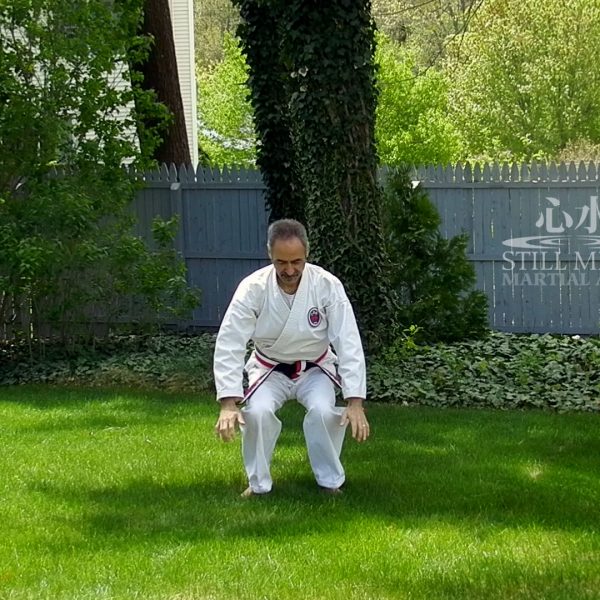 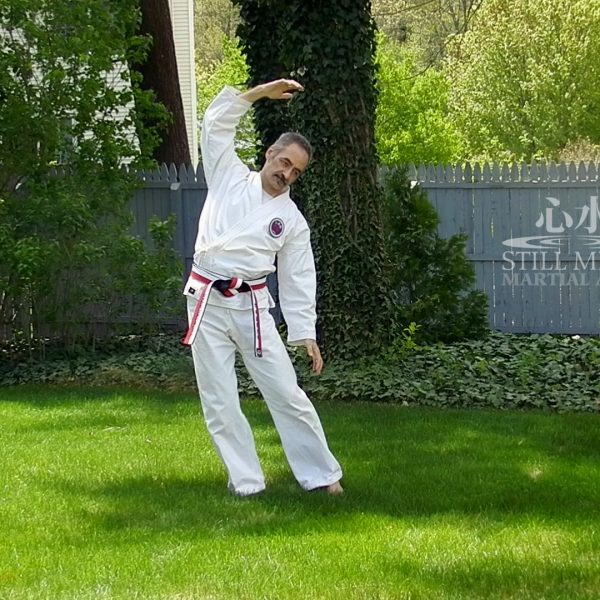 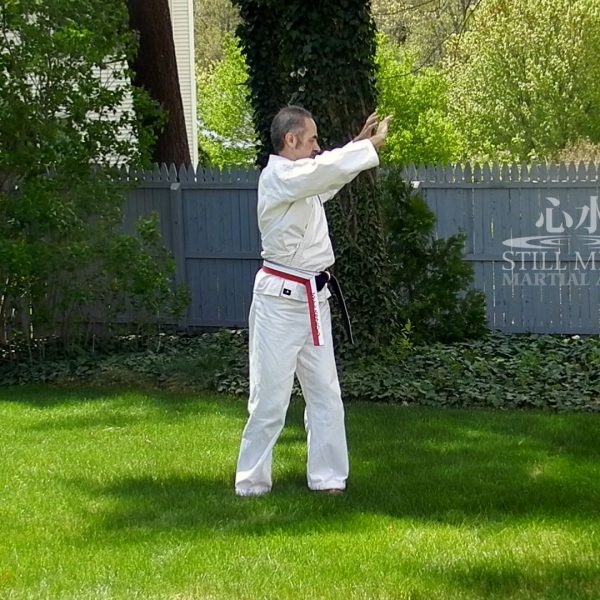 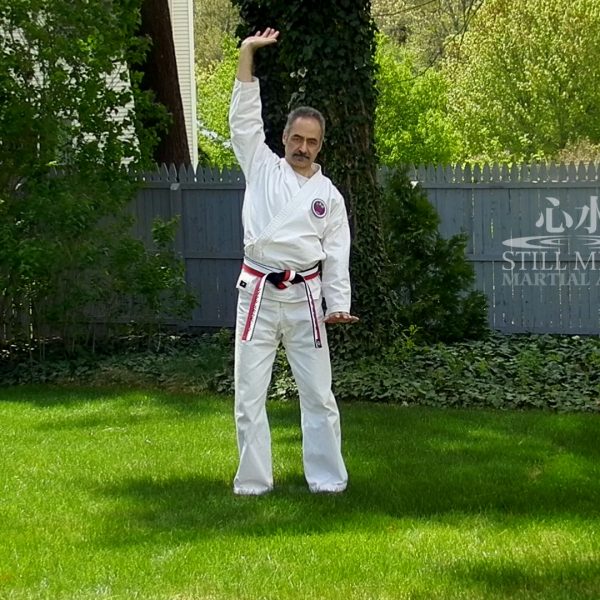 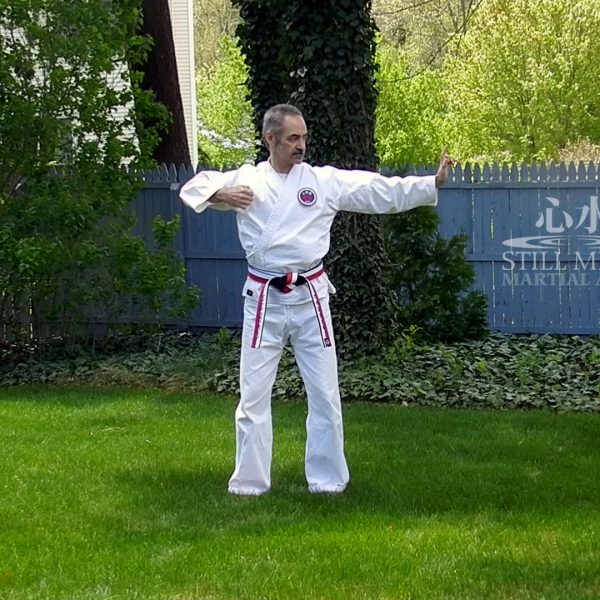 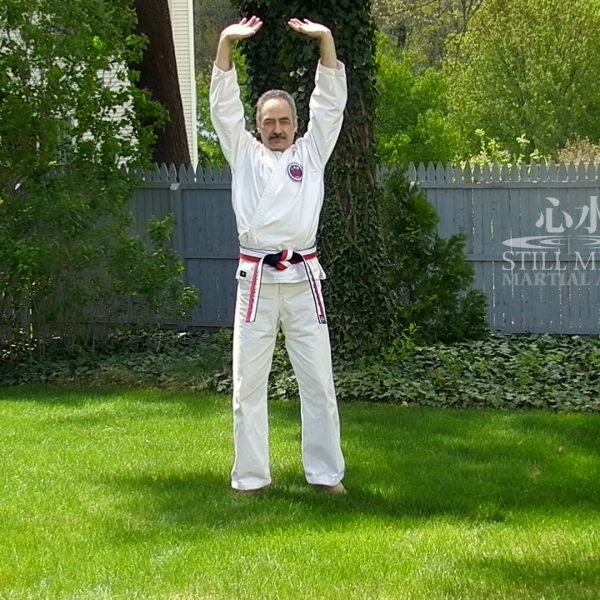 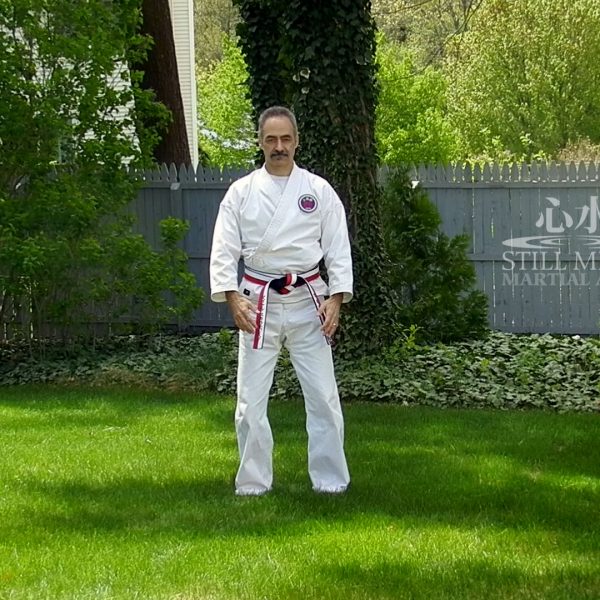