These videos are part of an advanced study project I took on as a Yondan and Renshi to video document the full set of 18 Matsubayashi Ryu kata.

These kata are based on the versions described in Shoshin Nagamine’s book: 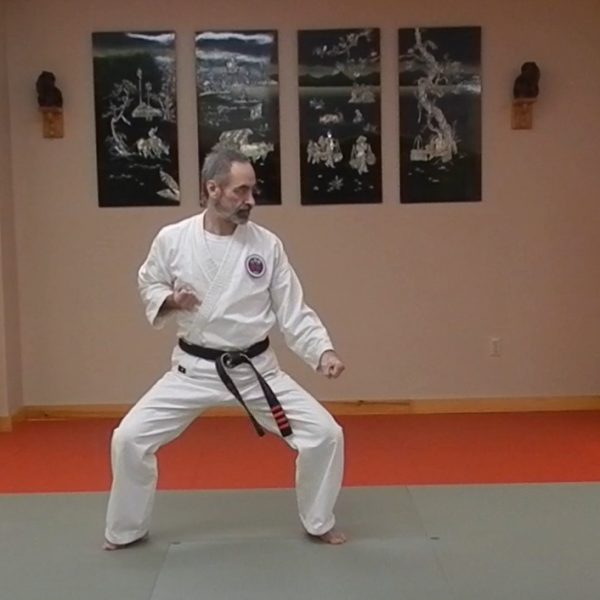 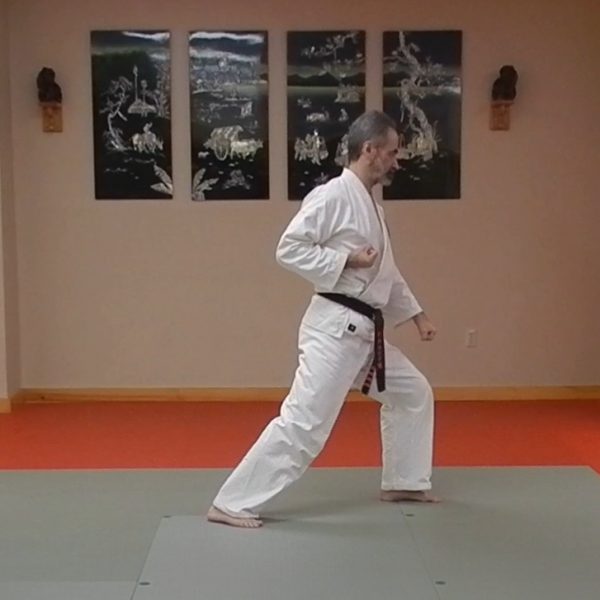