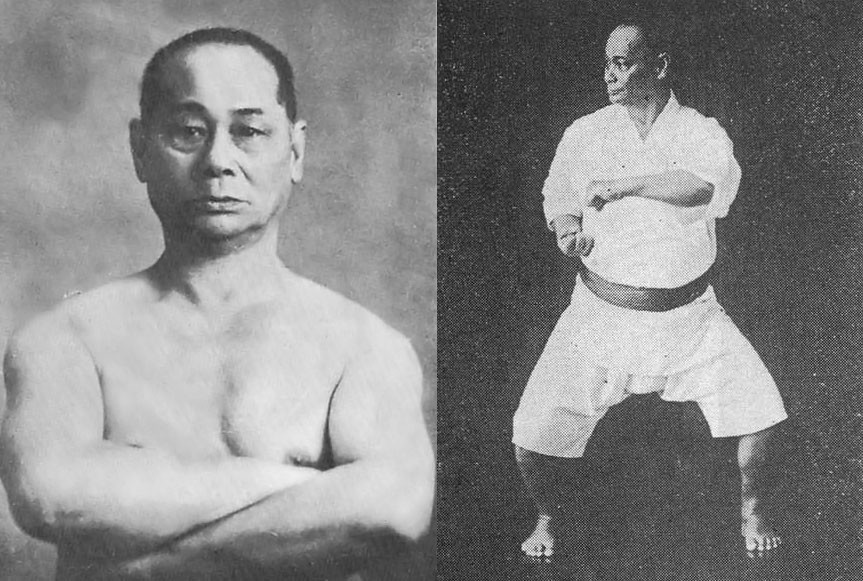 I came across an interesting article that discusses the differences between old-style Okinawan Shuri-te and Naha-te and the concepts of irimi and tai sabaki. It also described quotes from Choki Motobu and related the concepts to his kumite. It especially piqued my interest because of my recent posts and dissection of the Yakusoku Kumite I-VII fighting drills. As I previously mentioned, O-Sensei Shoshin Nagamine developed the Matsubayashi Shorin Ryu Yakusoku Kumite I-VII agreement drills based on the teachings of his Sensei, Choki Motobu (shown above).

In the book, The Essence of Okinawan Karate-do, Shoshin Nagamine describes the difference between Okinawan Shuri-te and Naha-te as primarily being in the methods of movement and breathing. Shuri-te is based on natural movements and breathing. Stepping is done in a straight line with an emphasis on speed and timing. Naha-te is based on slower more rooted movements with a more rhythmic artificial breathing. Stepping is done in a slower crescent shaped stepping motion. Both use natural stances. Shuri-te gave rise to Shorin-ryu including Matsubayashi-ryu while Naha-te gave rise to Shorei-ryu including Goju-ryu and Uechi-ryu.

In the article: Irimi and Tai Sabaki of the Old-Style Shuri-te translated by Naoki Motobu he states that Choki Motobu said the difference between Shuri-te and Naha-te was in how the body was used and trained. An article published shortly after Anko Itosu’s death states that Naha-te/Shorei-ryu focused on training and strengthening the body in order to withstand attacks to the body. While in contrast Shuri-te/Shorin-ryu focused on evading attacks and charging the opponent instead.

So rather than receiving or absorbing attacks, Shuri-te/Shorin-ryu instead uses tai sabaki 体捌き(dodging the enemy) to step offline and irimi 入身 (entering the body) to enter and attack.

The article ends with the following interesting tidbit:

By the way, in Motobu Chōki’s kumite, receiving techniques are used. However, there is an emphasis on techniques such as tsuki-uke, which attacks while deflecting the opponent’s attack, and irimi, which advances towards the enemy.

I found that particularly interesting because Yakusoku Kumite I: How to Intercept an Attack with a Strike uses tsuki-uke to make our punch intercept and deflect an incoming punch. And Yakusoku Kumite V: How to Defend Against and Use Kicks is a good example of using tai sabaki, stepping offline, and irimi, entering to attack.

Shoshin Nagamine created the Yakusoku Kumite sets based on the teachings of his Sensei, Choki Motobu. Sensei Andreas Quast has translated, along with three generations of the Motobu family, one of Choki Motobu’s original Japanese books about his karate style Motobu-ryu: My Art and Skill of Karate. Check it out for more insights into Choki Motobu and his karate principles which were also incorporated into Shoshin Nagamine’s development of Matsubayashi Shorin Ryu. 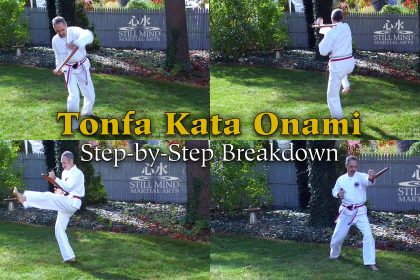 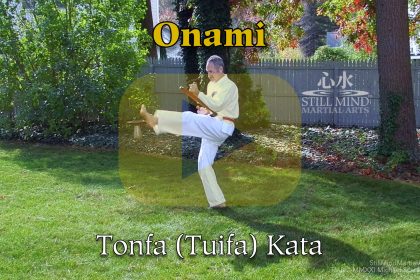 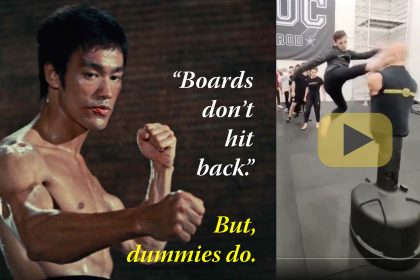 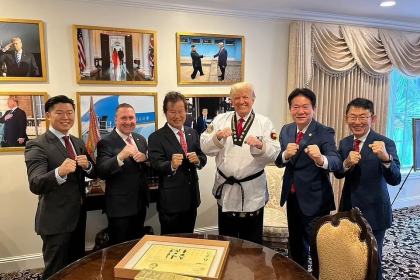